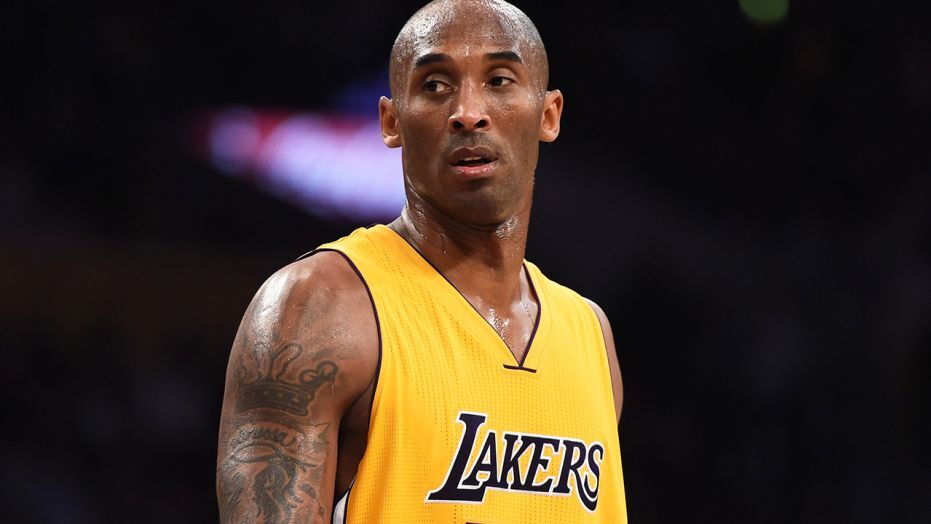 I hope your 2020 is shining, it’s poppin, good-lookin( You know the vibes). I hope your fitness goals are still intact, that you’re replying to your text messages now and that you still feel as humble about the beginning of the new decade. But I digress.

The world( or just the people on my Instagram feed) has been shaken by the death of Kobe Bryant, as he served to be not only an inspirational leader but an icon in basketball, a loving father, husband and an all-round role –model.

In the wake of this, there have also been a few murmurs here and there about the times he was accused of sexual abuse. I know no truth to either of the perceptions of this young man who has died alongside his daughter in an evidently tragic and unexpected accident.

However, it does have me thinking about the African –American community as well as the stories of the continent.

After being consistently reminded by my Instagram feed that Kobe Bryant, a seemingly great man has died, I have had cause to ask myself ‘Who paints the picture of African – Americans that we see on television?’ ‘How many of those stories are told by them?’ and ‘Why am I just now hearing about this icon of the black community?’. Maybe, I am the only one living under a rock who doesn’t know Kobe Bryant, but maybe I’m not.

Now more than ever, it is important to me who tells my stories and how informed they are. Trying to tell my story is cute, but how about you write it with me, rather than for me?

In the words of a friend this week ( Tapiwa Gambura – a whole queen), when we get into positions of power and find ourselves able to speak on behalf of people with less agency and privilege, we should pass the baton, rather than speak of an experience we have no real understanding of.

I think this holds true because when it’s all said and one, those stories influence perception, treatment and ultimately experience. How about we share that responsibility, rather than attempt to hone it for ourselves?