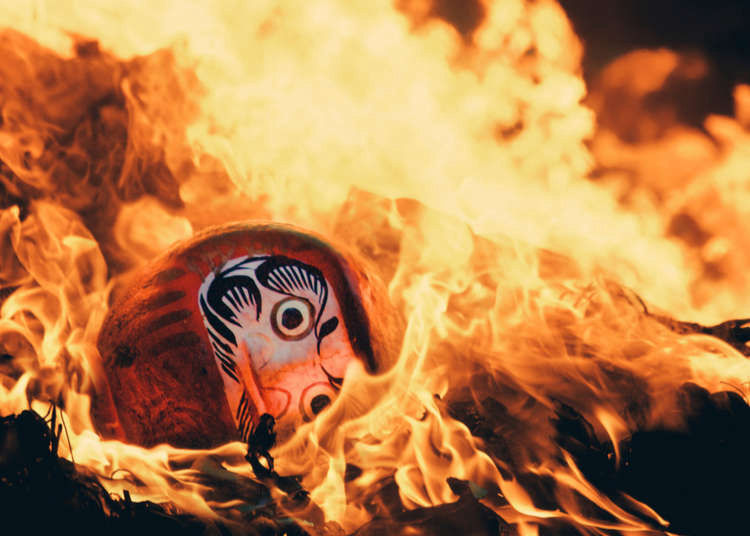 I hope you’ve been keeping diplomatic. Over the past few weeks, Africa’s political atmosphere has been in a state of turmoil, with dissatisfied citizens projecting their discontent to their governments and demanding change which is a huge step in the right direction.

Africans have been known to adopt rather passive positions when it comes expecting more from our governments and leaders. We forget that we (the general public) are to assume the role of watchdogs and monitor the implementation of government policies within our democratic states to ensure that they are executed with efficiency and integrity.

However, we seem to have placed ourselves at the periphery of the table and allowed ourselves to receive the crumbs that fall to the ground after self-serving leaders having eaten public funds to their fill. And because of this, developmental schemes and projects have amounted to nothing. The tables seem to be turning.

Recently, Africans have changed their approach. Protests and demonstrations have been the order of the day. From the #EndSARs movement in Nigeria against obscene police brutality to the #ShutitAll down campaign in Namibia against the rampant spread of gender-based violence. The effect of one country speaking out has ignited similar fires across their borders in distant lands. From one protest sprouted another and another and another.

Now that the protesters are off the streets and back in their houses, what has changed? What do we have to show for the lives that were lost during the Lekki massacre? Has it gone back to business as usual? The retweets and the hashtags seem to have subsided but what does this mean to the implications of the fulfilment of people’s wants?

As Africans who are keen on the development of the African continent, we have a responsibility to keep each other accountable despite the geographical distance between our countries. If social media has made the world a global village then Africa is a global homestead. Our bond should be stronger as well as our need to see each other thrive.

As citizens of nations who have experienced less turbulent times, we owe it to those who hold placards in the streets to ensure that their grievances are heard and taken into account in the form of reforms.

We continue to hope that this spirit of resistance that has sprouted in Africans will live on to see Africa’s prosperity. We will continue to work together in order to achieve an Africa United: Fostering Resilience Post-COVID-19.