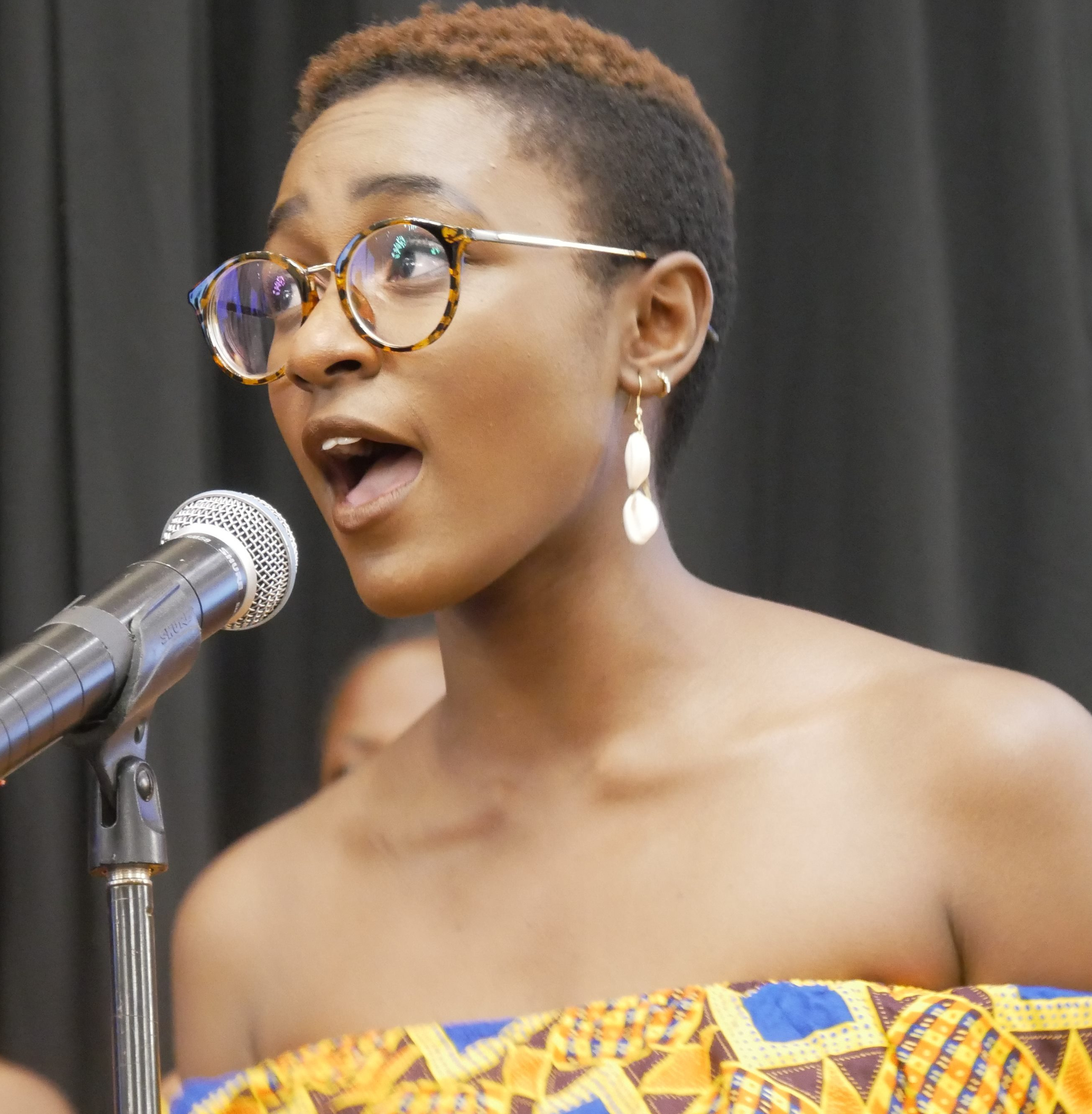 The 20th of March had finally come: the beginning of ALAMAU 2019. At about 5.30 pm, approximately 253 delegates from over 10 countries around the world gathered at Indaba Hotel to not only celebrate the diversity of Africa, but also enumerate the problems plaguing the continent and proffer solutions.

The opening ceremony of the conference was graced by Ms. Lindiwe Mazibuko, the first South African woman to be elected as leader of opposition in the South African Parliament. She emphasized the need for new and old political groups to unite and forge ahead for a better Africa. She stressed on the importance of the emergence of a young generation of leaders on the African continent.

In another address, Dean Uzo Agyare-Kumi from the African Leadership Academy warmly welcomed everyone and commended the ALAMAU student committee for doing a brilliant job of organizing the conference. However, a key highlight was the parade of nations. From the breathtaking aura surrounding the different African attire by different delegations, to the exotic array of dance moves, the atmosphere of the evening was overwhelmingly ecstatic. What was most salient, however, was the diversity in the room. It gave us a glimpse of how diverse the ideas that would flow from conference would be. Moreover, it also showed a sense of unity and togetherness.

An interview with some of the delegates proved to show the excitement. Most of them applauded the organisers for their good work. For instance, Fayo, a delegate from Nigeria, echoed her compliments stating: “I’ve only been here for 15 hours but I’m looking forward to more because the few people I have met have already made the conference a very appreciable experience for me! Imagine meeting more people!”

With that note of colour and excitement, the conference commenced. We are definitely looking forward for the committee sessions, the backbone of ALAMAU.

By Maryam Periya, All Africa Correspondent