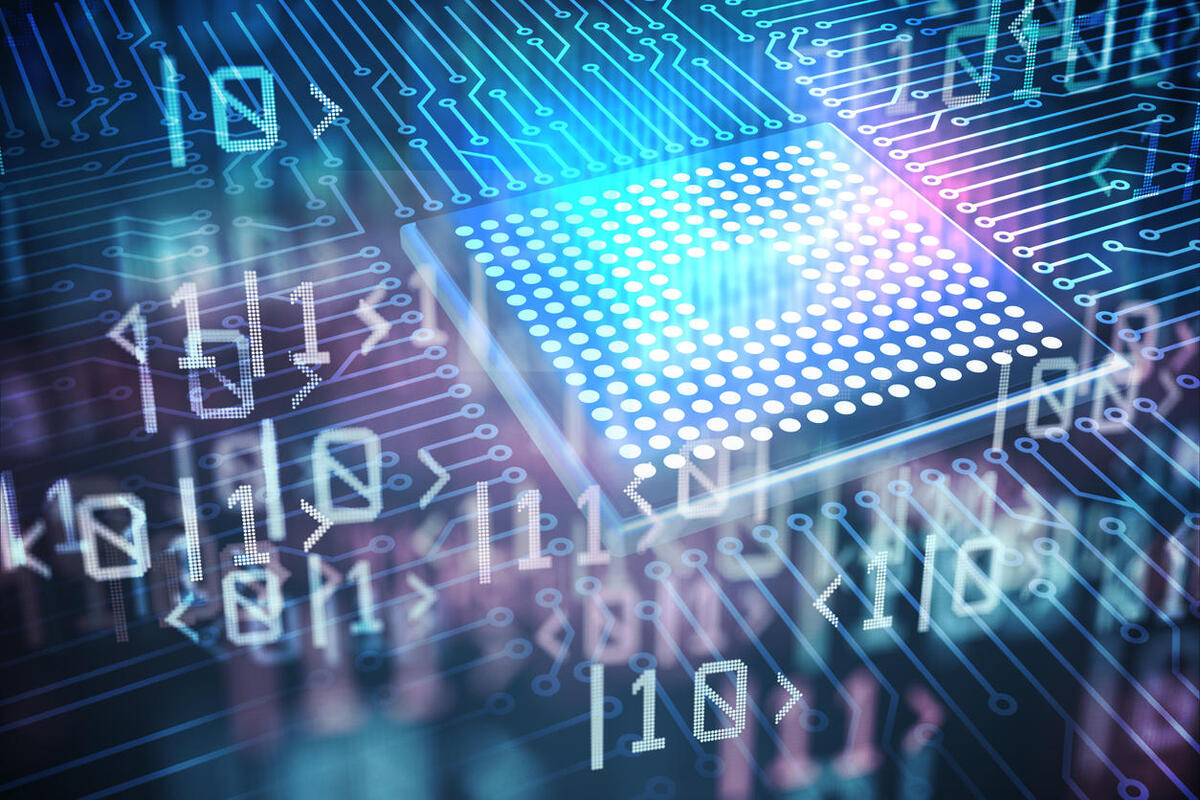 Around the last 150 years, the telegraph was treated as a magical, super-powered invention that enabled you to connect with another person wirelessly! However, these days, they have become an old-fashioned ‘thing’ people used to have in the past. I am not here to judge the telegraph, but to tell you a small secret: the device you are reading from right now, even if it is the most powerful one ever created, will soon become an old-fashioned ‘thing,’ too. Such an unexpected scenario is going to happen particularly because scientists are developing a new generation of computers called “The Unconventional Computer.” This computer will shift the way we deal with technology to a degree even bigger than that of shifting from telegraphs to smartphones.

One may think that current computers—whether in the form of smartphones, laptops, or something else, are doing good. However, unconventional computers have the potential to process large datasets at lighting speed or quickly factor huge numbers that would take a classical computer longer than the age of the universe! These machines can reveal the secrets of complicated chemical reactions or predict the properties of complex molecules, a capability that could have saved thousands of lives in this time of the COVID-19 pandemic due to dramatically speeding up the discovery of a vaccine.

Because these tremendous capabilities are extremely far for classical computers to achieve, scientists had to figure out approaches different from the ones used by current computers. One application of these approaches is the Quantum Computer. Its idea depends on concepts of quantum mechanics such as superposition and entanglement. For example, instead of the way classical computers used to store data as bits, in a quantum computer, data is represented in the form of ‘qubits.’ These quantum units allow the presence of an intermediate superposed state other than true and false (should this make you laugh, wait till the next sentence). Moreover, two of these qubits can be entangled, meaning one’s state is affected by the other’s, even when both are on opposite ends of the processor chip.

Such strange properties give the quantum computer its game-changing capabilities. For example, several possible solutions to a problem can be considered simultaneously, with the wrong answers canceling one another out and the right one amplified. This parallelism dramatically decreases the time consumed for processing, since it allows the processor to reach the correct solution without having to check each possibility separately.

Unfortunately, many hurdles are preventing us from experiencing the potential of unconventional computers on a large scale. One reason for that arises from the same thing that gives them power;, their quantum properties. For example, in a conventional computer, we can make sure that the data is safely preserved by simply copying it many times. However, in a quantum computer, we cannot do such a thing since two qubits could never be duplicated. This is according to the non-cloning theorem;—a theory in physics that concludes that it’s practically impossible to have two quantum units (which represent data) with the same exact properties.

Such hurdles, in addition to other things like the extremely high cost of research and difficulty of running experiments, are the basis for the unconventional computers’ critics. They argue that we wouldn’t be able to experience it in our lifetime, hence we don’t have to worry about it and just let the upcoming generations do. On the other hand, tech giants like Google and IBM are investing millions in supreme computers’ research: Nature found that in 2017 and 2018 quantum technology companies received at least $450 million in private funding. Huge money, right? Why, do you think?

It’s almost up to you to believe whether unconventional computers’ full power will be accessible in our lifetime or not. However, if you ask me about my opinion, the answer will be something like “Well, it doesn’t really matter as long as it will eventually be.” Anyway, it’s a good practice to keep the telegraph scenario in mind and to always expect the device you have at hand right now to be in its place one day.